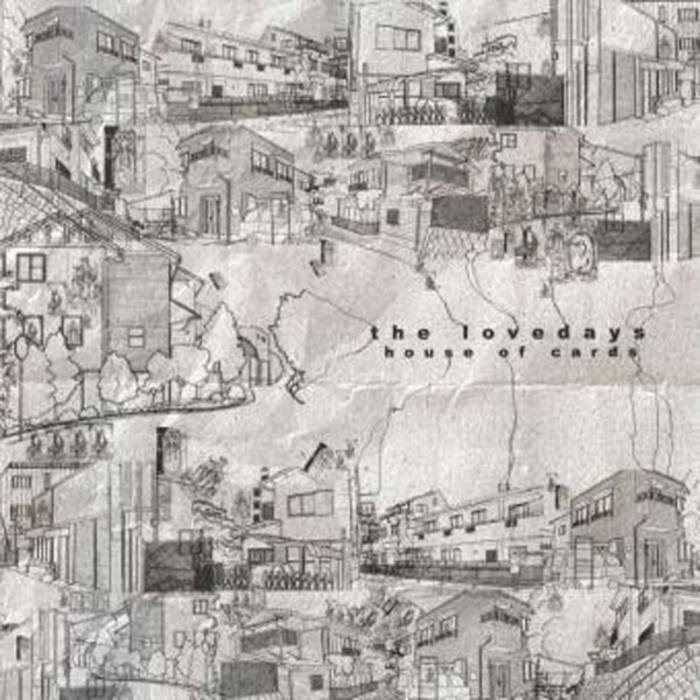 POPPHIL Highly prolific British pop genius Ben Jones has already four full-length records under his belt: two solo recordings and two albums with his band, The Lovedays.
'House of Cards' is The Lovedays' second record and it is full to the brim with powerpop gems.
It was released one day after their debut, called 'The Lovedays Album', on July 3, 2010!

England past and times yet to come are all evoked from listening to The Lovedays, a four piece combo from Kent. Make no mistake, the quality contained within these 14 tracks places this set of songs into the upper echelons of great first LPs. The Lovedays wear their influences well: The Fab 4, Small Faces and Ray Davies to name but 3 are all in the boys' debt but as with all the best artists they take, yet give so much more, creating their own unique sound in the process. And in front-man Ben Jones they have a songwriter of the first order with the priceless ability to weave magic with words and music. They have two albums available on 208, 'House of Cards' & 'The Lovedays'.